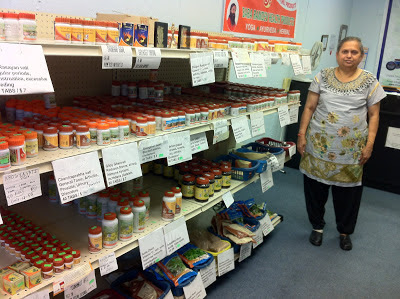 This little shop on Devon Avenue has a wide range of hard-to-find ayurvedic products, plus there are some surprises - like amazing jasmine incense that pulls the senses straight back to Mysore. Most of the items are from Baba Ramdev products; the owner, Kaku, (in photo) is a devotee. Well worth a stop while on Devon. 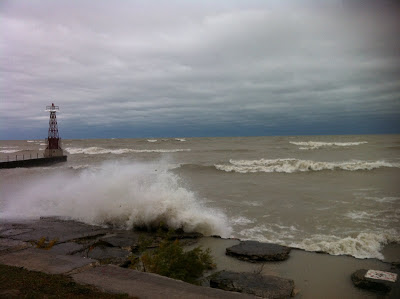 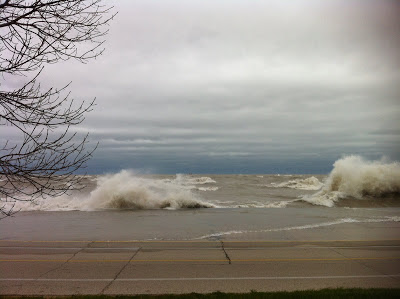 Snapped by CK today at 1pm
Posted by Kali Om at 3:19 PM No comments:

Gayatri Mantra; ideal for chanting every day (and particularly on a full moon day, like today).
Posted by Kali Om at 4:00 AM No comments:

"Possessing more than is necessary only creates obstacles for oneself. It is a waste of time and energy. Fulfilling wants and desires without understanding needs and necessities deviates one from the path of awareness. Desire is the mother of all misery. When the desires for worldly attainments are directed toward attaining self-awareness, then the same desire becomes a means. At this stage the desire, instead of becoming an obstacle, becomes a useful instrument for self-realization.

"This can be explained by a simple simile. A candle light is extinguished by the breze very easily, but if that light is protected and allowed to catch the forest, it will grow into a forest fire. Then the breeze helps the fire instead of extinguishing it. Similarly, when an aspirant, with the help of discipline, protects the flame of desire burning within, it grows more and more. Then all the adversities, instead of becoming obstructions, in fact start becoming means. The obstacles which are supposed to obstruct the path of self-realization are not really obstacles. Our weaknesses and the values we impose on the objects of the world create these obstacles for us. Attachment is one of the strongest obstacles created by us. With the help of non-attachment we can overcome such obstructions.

"There are four ways of removing these obstacles. First, if there is no object, the human mind cannot become attached to it. Renouncing the object is one way, but it seems to be quit quite difficult for ordinary people. Second, while having all the objects of the world, if we learn the technique of using them as means, then the objects are not able to create obstacles for us. On this path, attitudes must be transformed. One who has transformed his attitudes can change his bad circumstances into favorable ones. The third way is the path of conquest, in which one learns to do his actions skillfully and selflessly, surrendering the fruits of his actions for the benefits of others. Such a person becomes detatched and safely crosses the ocean of life. Fourth, by self-surrender one surrenders himself and all that he owns to the Lord and leads a life of freedom from all attachments. This path seems to be easy but is really rather difficult."

From 1973's "Daag: A Poem of Love" by legendary Hindi filmy producer-director Yash Chopra - who recently passed (and whom I saw passing through the Mumbai Airport back in 2008).
Posted by Kali Om at 7:03 AM No comments: 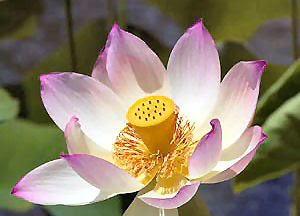 "Religion, mysticism, theology, art, science and psychology give partial truths. Such truths Gaudapada does not altogether reject. They are, to him, stages in the evolution of philosophical thinking, which culiminates in the experience of Ultimate Reality. Sarvam khalvidam Brahman - 'All that exists is Brahman.' Therefore Turiya fulfills the conditions of Reality laid down by Gaudapada, namely, absence of disputes and conflicts, and promotion of the welfare of all beings rather than mere personal satisfaction.

"....Vedanta admits three criteria of truth; scriptural revelation, reflection and experience. Scripture describes Ultimate Reality as revealed to the seers, whose minds were purified and made one-pointed by the practice of self-control and concentration. By means of reflection the pupil tests the validity of what he learns from scripture through a qualified teacher. Through contemplation Reality becomes evident, 'like a fruit in the palm of one's hand.' Experience gives the final stamp of validity. Scripture proposes, but reason and experience dispose. All these three act as mutual checks on one another. When scriptural evidence, reflection, and personal experience point to the same conclusion, one can be sure of having arrived at Truth, which may be further corroborated by the tests mentioned before, namely, it must be free from disputes and conflicts and must promote the welfare of all beings."

The great karma yogi and Hindi actor-director-TV producer-host Aamir Khan has been in town for over a month, filming Dhoom 3.

Apparently they were shooting in Lakeview yesterday....

"Chicago is cold...." he says in this Chicago Tonight interview.

He also talks about his groundbreaking TV show, which tackles formerly unspeakable issues. He says he is just trying to use his skill set - communication - to change things (and, incidentally, he is succeeding).

What is your skill set?

How are you using it to help others?

Learn more about the filmy shooting below and here. 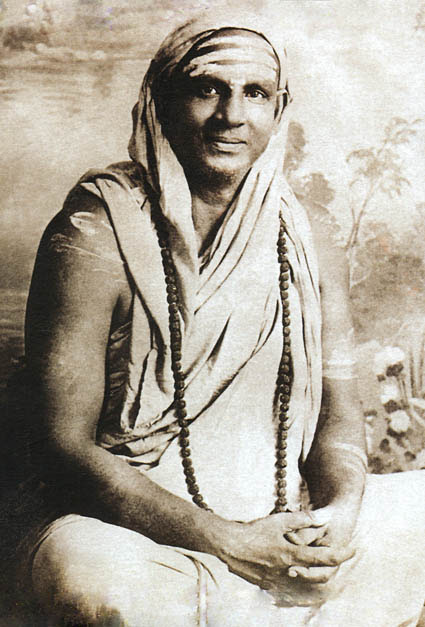 "The Charvakas are atheists who deny the existence of the soul after the death of the body. The materialists who worship the body as the soul and who deny the existence of a soul independent of the body, which is separate from the body, are also atheists. The Charvakas, the Lokayatikas, and the materialists believe that the body only is the soul and the soul does not exist outside the body. They also believe that the soul dies when the body dies.

"They believe in nothing which cannot be cognised by the senses. They will not admit the existence of anything which lies beyond the reach of their senses. They want ocular proof for everything. They must see the soul with the naked eyes. Then only they will believe in the existence of a soul. They do not know that the soul can be intuitively realised and that it is not an object of perception. Their philosophy is “Eat, drink and be merry. Have sensual enjoyment to the maximum degree. Do not think of the future. If you have no money, beg or borrow it and then eat and drink. Then again drink, because when the body is burnt to ashes, no one will have to be accountable for your actions.” Such philosophers are abundant in every country. Their number is increasing daily. There are many who do not believe at all in the existence of a soul.

"The Charvakas and the materialists do not bother about reincarnation or transmigration of souls, about philosophical questions like “Who am I? Whence and where? Whither? What remains after death? What is life? What is death? What is then on the other side of death? When the body dies what conditions shall man pass into; in which world shall he find himself?” They think that those who make such enquiries are ignorant persons and that they are the only clever and wise persons. No argument can convince them or change their views. They have written volumes after volumes against the existence of the soul. Wonderful people indeed with perverted intellects!"

-Sri Swami Sivananda
Posted by Kali Om at 4:00 AM 3 comments:


(NOTE: images primarily depict Durga/Chamundi)
Posted by Kali Om at 4:00 AM No comments: 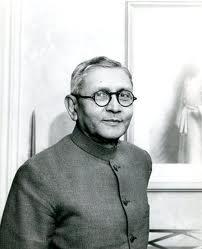 Question: How can one learn not to criticize others - without causing to much strain to a beginner?

Swami Madhavananda: It bespeaks a 'holier than you' attitude, to have this problem at all. Here is one idea: A person's sins are being washed off onto oneself when one criticizes that person. This is an old and familiar way of thinking to us."