SATURDAY IN THE STICKS On Saturday I went to visit Mr. and Mrs. Dreyfus in my old hometown.


Dreyfus was displaying the Danish flag, since Danmark was playing Cameroon in the World Cup that day (and we are Danish, among other things). Before I arrived, a neighbor came over and asked him what the flag represented and why it was there.

I was rooting for Cameroon of course. Their goalie wore purple. Purple! And they had orange shoes. And they were from the host continent. (The last World Cup game I saw was in 2006, with Matrika at the bar at the Southern Star in Mysore. Everyone else was drinking beer. We ordered chocolate cake and fresh lime soda. How odd to think that I am unlikely to ever go back there again).

After the game, Mrs. Dreyfus came home from work, and we made our way to the local watering hole, where $11 gets you a 14-inch pizza and pitcher of beer (and where, just a few months ago, $10 got you a 16-inch pizza and pitcher of beer). I only had a thimble of the beer, which seemed to be the drink of choice. There were over 25 TVs in the bar - and each seemed to be showing a different program. No wonder America has Attention Deficit Disorder.


Some locals were there, too. 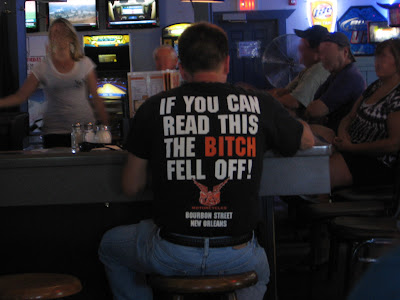 (At first I laughed at this shirt.... but then I realized... it wasn't ironic. The gentleman left alone of course. Bitches can read nowadays).


I shouldn't have had any of the excellent pizza - even if a little mozzarella is OK - because later we sat outside, drinking in the fresh country air.... 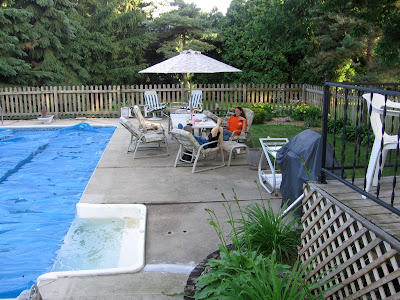 ....and had an impromptu photo session. 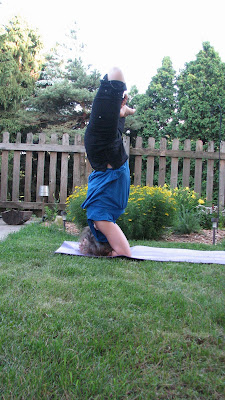 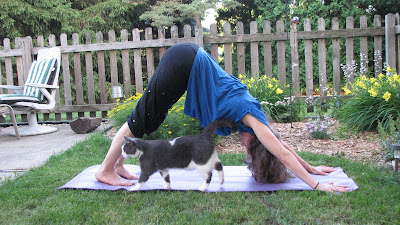 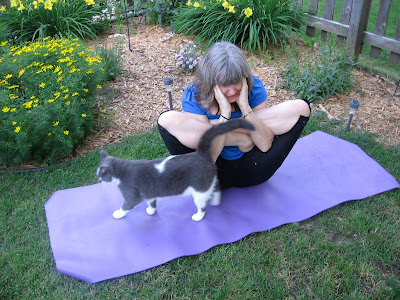 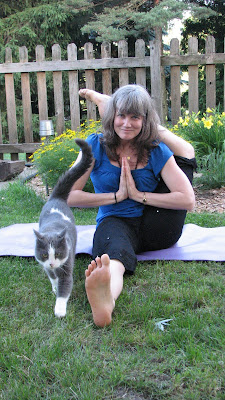 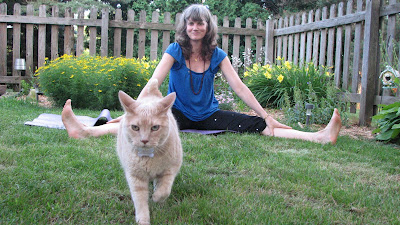 ....only they were smart enough to eat after the photo op. 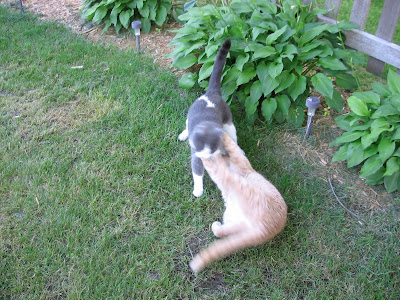