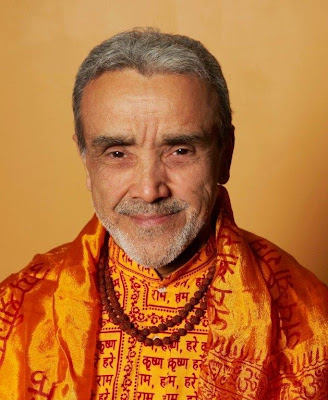 The final segment on Sunday began with the longest pranayama session I've ever done with Dharma; we did at least six different types. It was intense.

Partway through, the mind and body began to feel very good indeed.

Between breathings Dharma spoke of various things, including the need to copy the teacher (which he says about as often as SKPJ said that yoga is 99 percent practice, one percent theory). He said that Indra became the king of gods just by watching.

He also said, "Control your food and you will easily be able to control your mind."

This was hard to do at Omega, which features an amazing organic, locally-sourced vegetarian buffet for each and every meal. Most of the food is vegan, and it was GOOD. I especially liked the giant vats of lightly-cooked beets and kale, and the fact that there were three types of gluten-free bread. Three!

It was also difficult to practice asteya, and not save seats for friends. 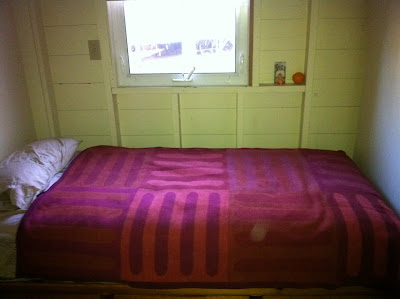 The little dorm room was as cozy and comfortable as could be, and I was thrilled to be housed in the same cabin as Parvati and Kim, who assisted Dharma.

The former and I went on a delightful post-dinner walk through the woods on Saturday. 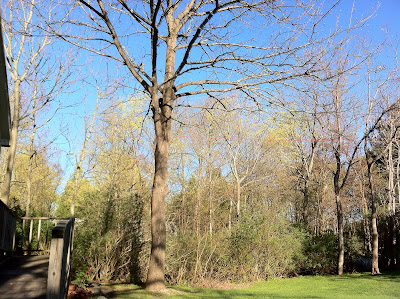 But the best part was of course seeing Dharma.

He concluded the intensive by doing one of my favorite things in the whole wide world (no, it was not the hands-free headstand):

He read a chapter from the Bhagavad-Gita, and paused from time to time to give commentary.

And then he thanked us, and that was that. 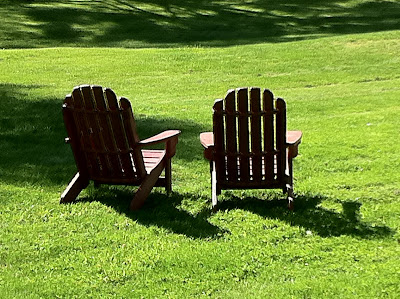 There are three gates leading to this hell--lust, anger and greed. Every sane man should give these up, for they lead to the degradation of the soul.
Posted by Kali Om at 2:24 PM